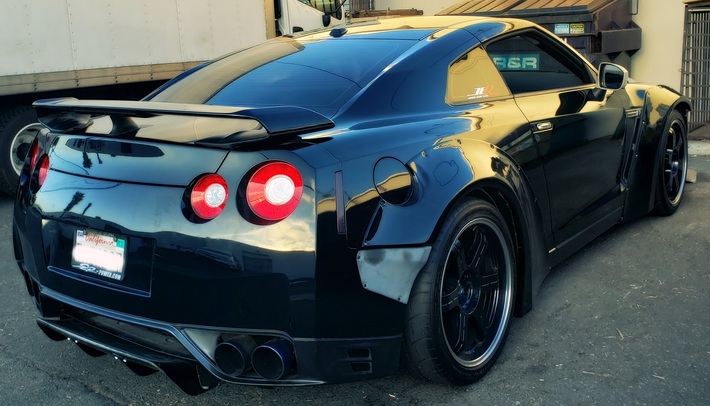 Sorry, we said stay tuned and hadn't updated the blog with pictures of the 240z but here they are Finally photos courtesy of superstreetonline… 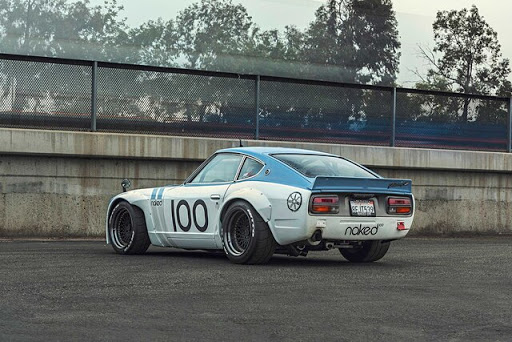 Update on the 240z build 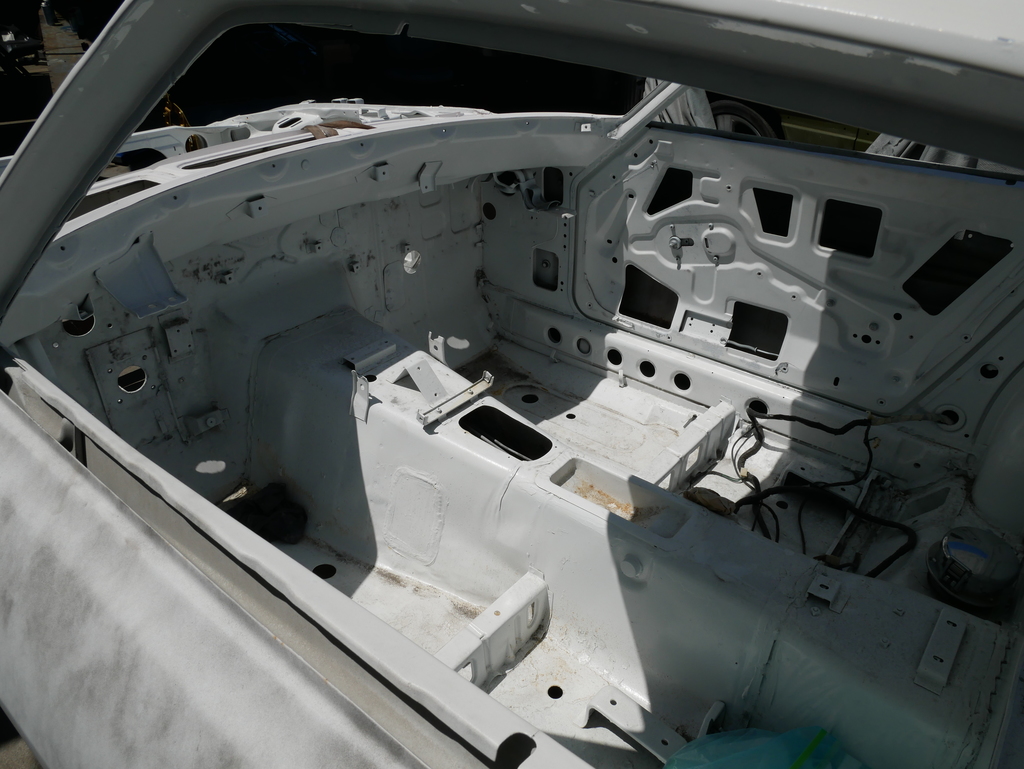 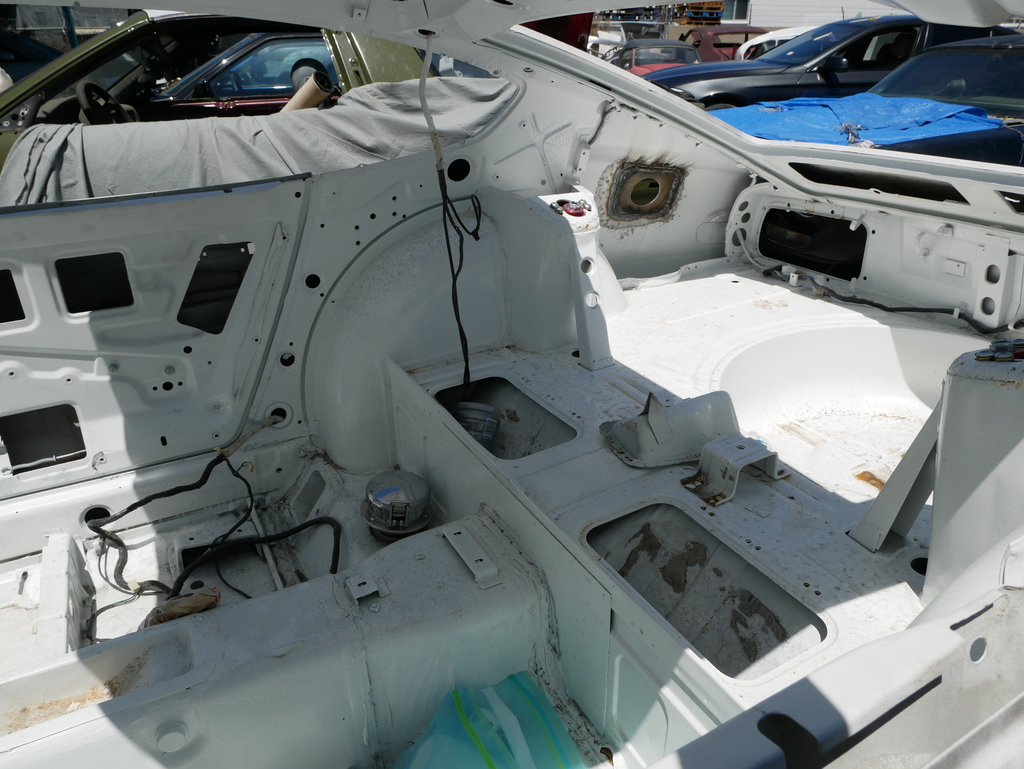 The update on the 240z build will be these photos displayed showing the paint work prep and body work for the 240z. After the suspenion was prepped and installed, we removed the drive-train to make sure we get all of the areas ready for paint at our very own…

Returning Blue 240z customer is here for some fine tuning. 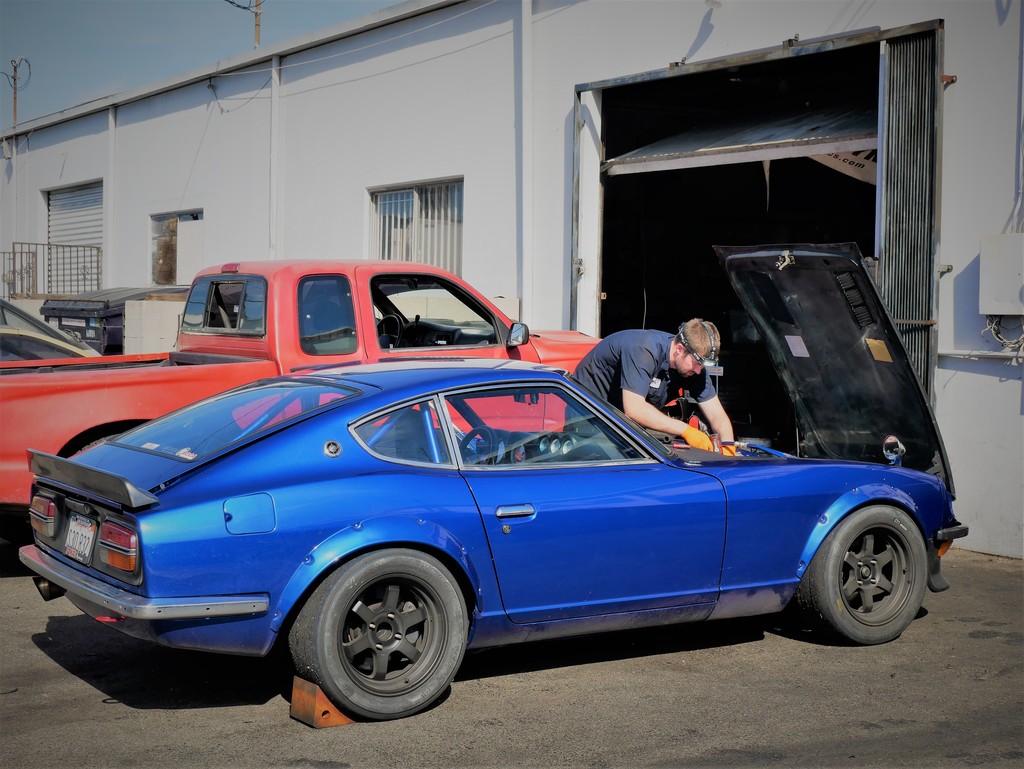 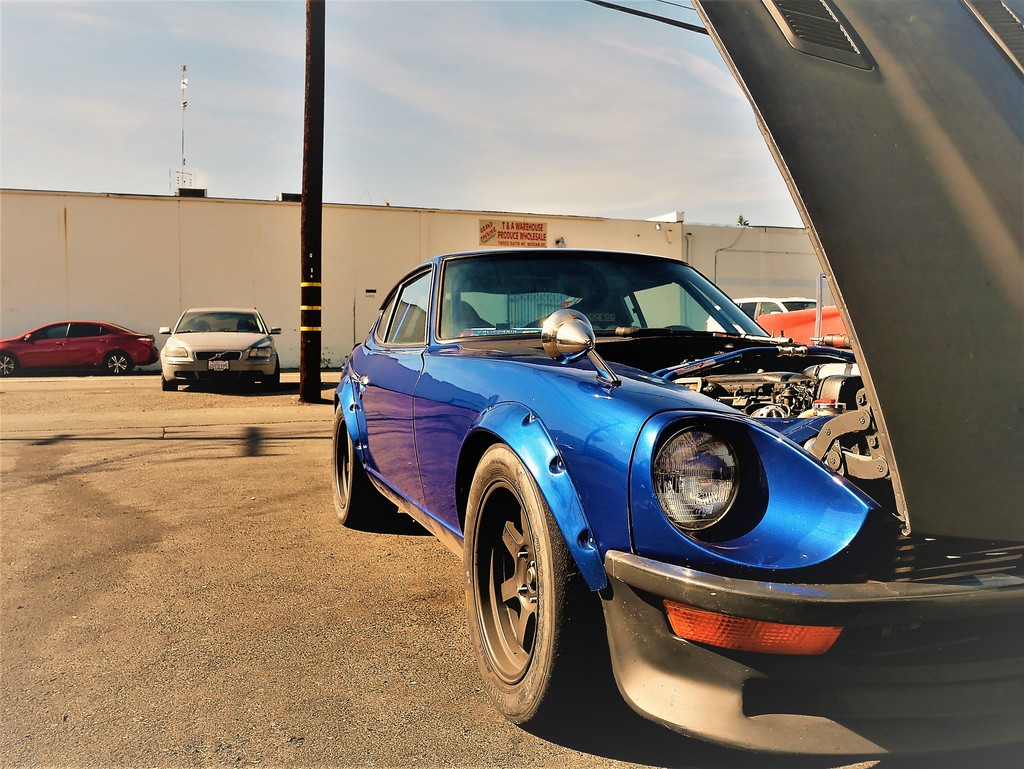 Today we have a returning customer with there beautiful Blue Nissan Datsun 240z with a RB26dett swap. The 240z is back in the shop owner Linh's hands to get the proper care for this beauty. The differential mount was replaced by the factory mount to ensure… 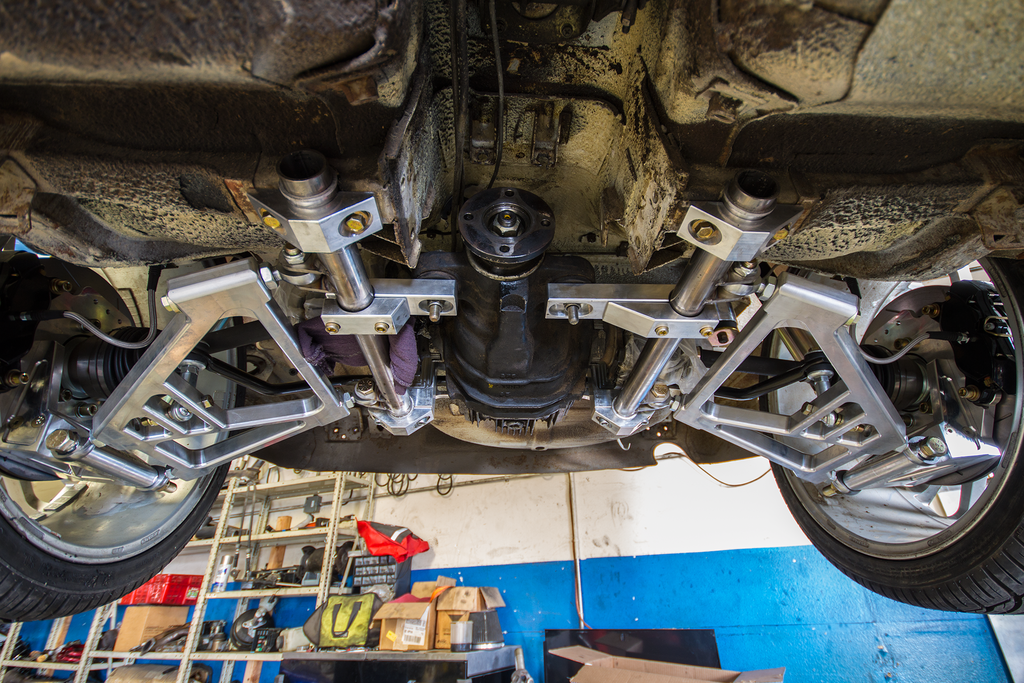 From dreams to paper to build, we have taken a series 1 240z and turning it into a monster for the road. This bare shell 240z was recently retro-fitted with suspension parts from Arizona Z Car. Links, arms, and coilovers placed in for performance. This should give the Z a 100 times better handling on the street or in the canyons. Staying within the realms of an inline 6, the owner decided to stick with the monstrosity of a RB26dett. Along with this… 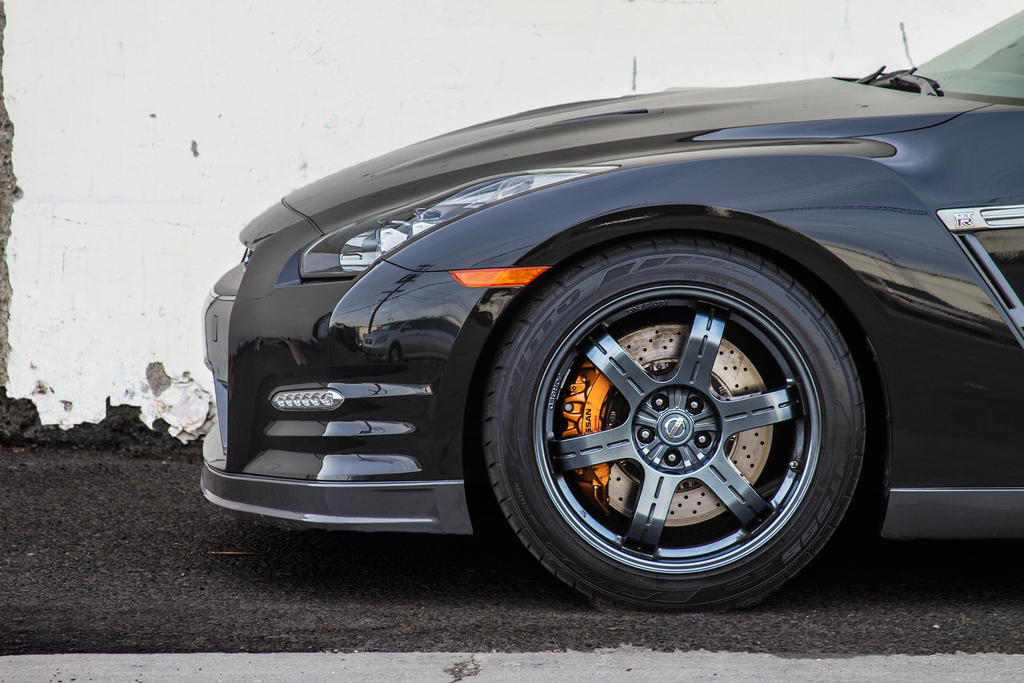 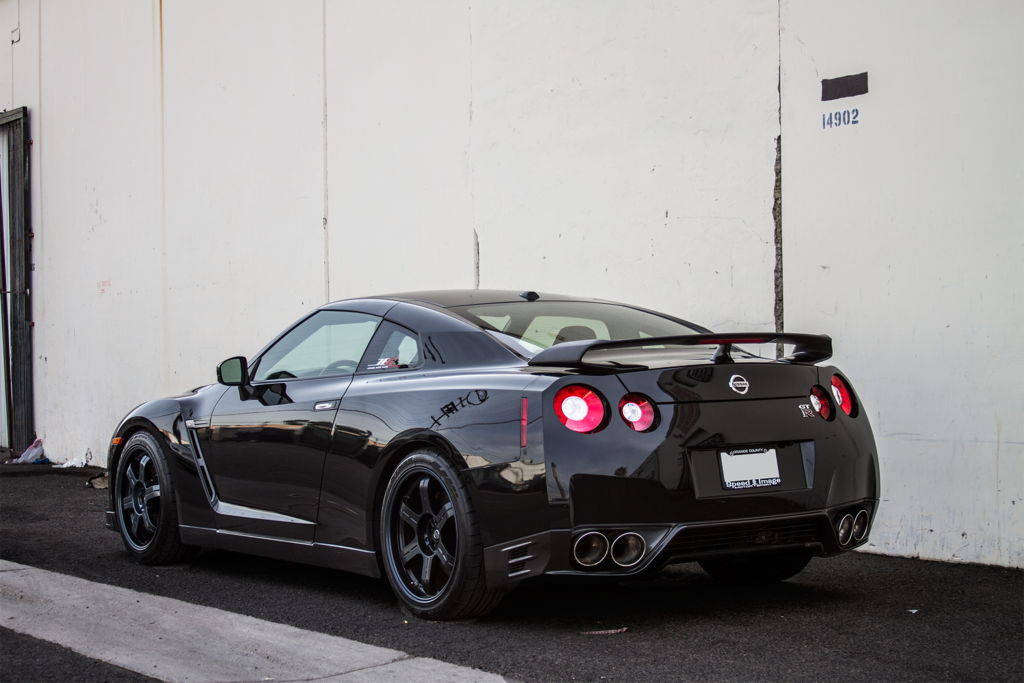 Mr. JERDevelopment's GTR added to his fleet of cars. From his Z32 days of Speed Image to now his R35 days with the Speed Image license plate frame.… 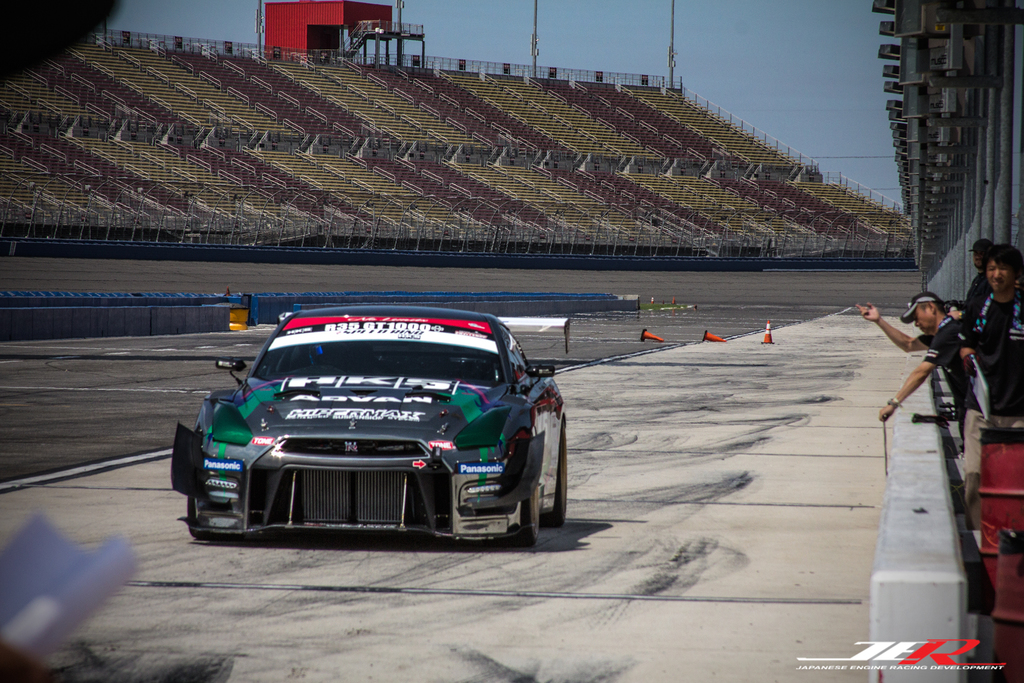 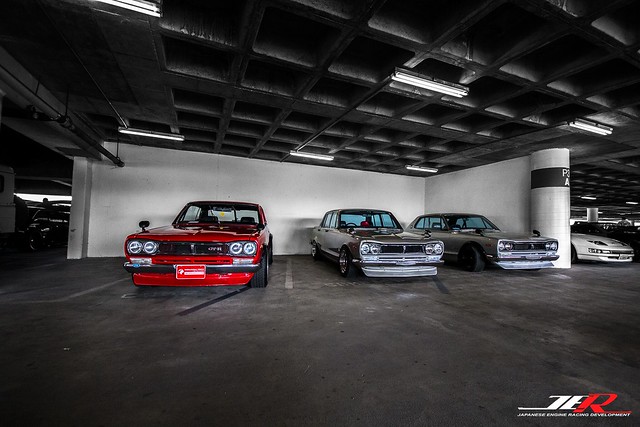 Near the end of May, the Petersen Automotive Museum was kind enough to hold together a Japanese car cruise-in for all Japanese car enthusiasts. It ranged from Modern to rare, built classics from places such as Florida and Canada. There were plenty of tasteful cars present and even West Covina Nissan, Lexus, and other companies showcased some of their own vehicles.… One of the cleanest, legal BCNR33 finds more NISMO "lovin." Andy's Skyline is one of a kind to many car enthusiasts all over…

What the Truck!? Super Street Feature.. 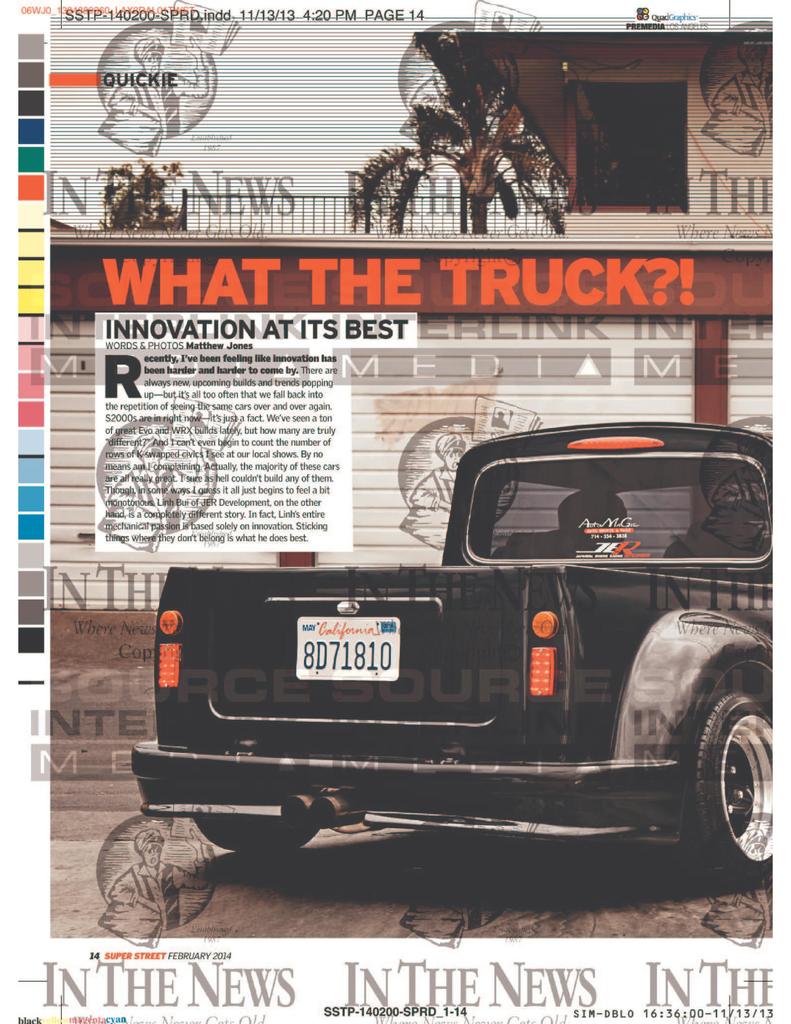 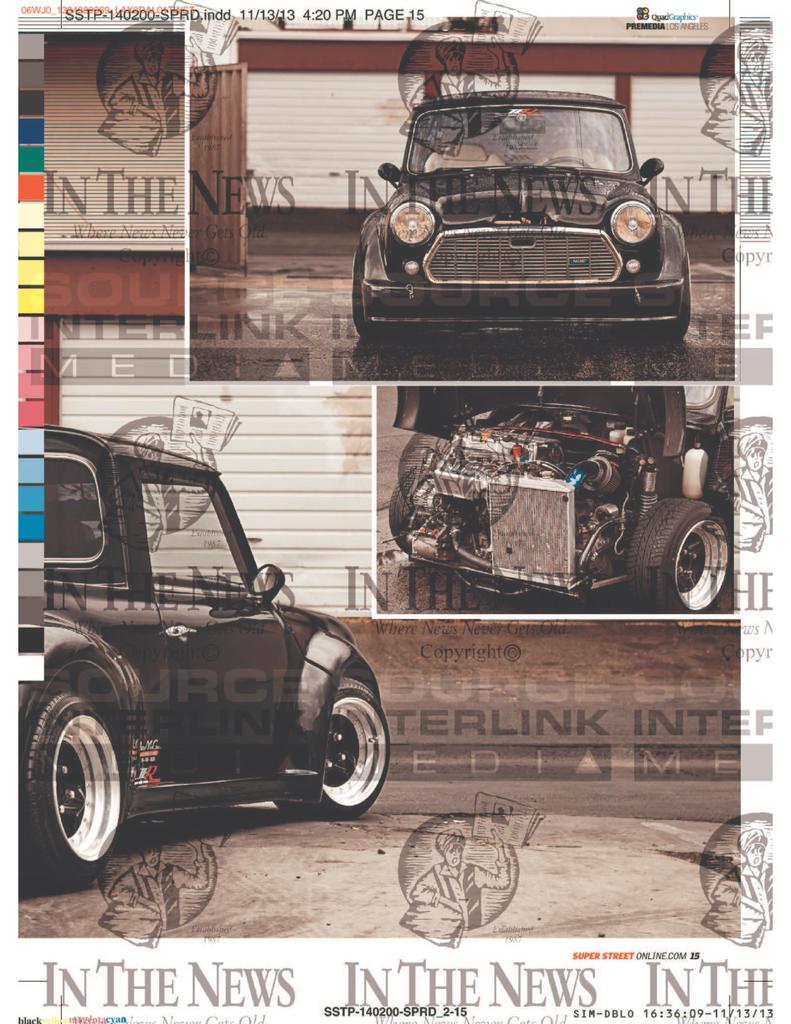 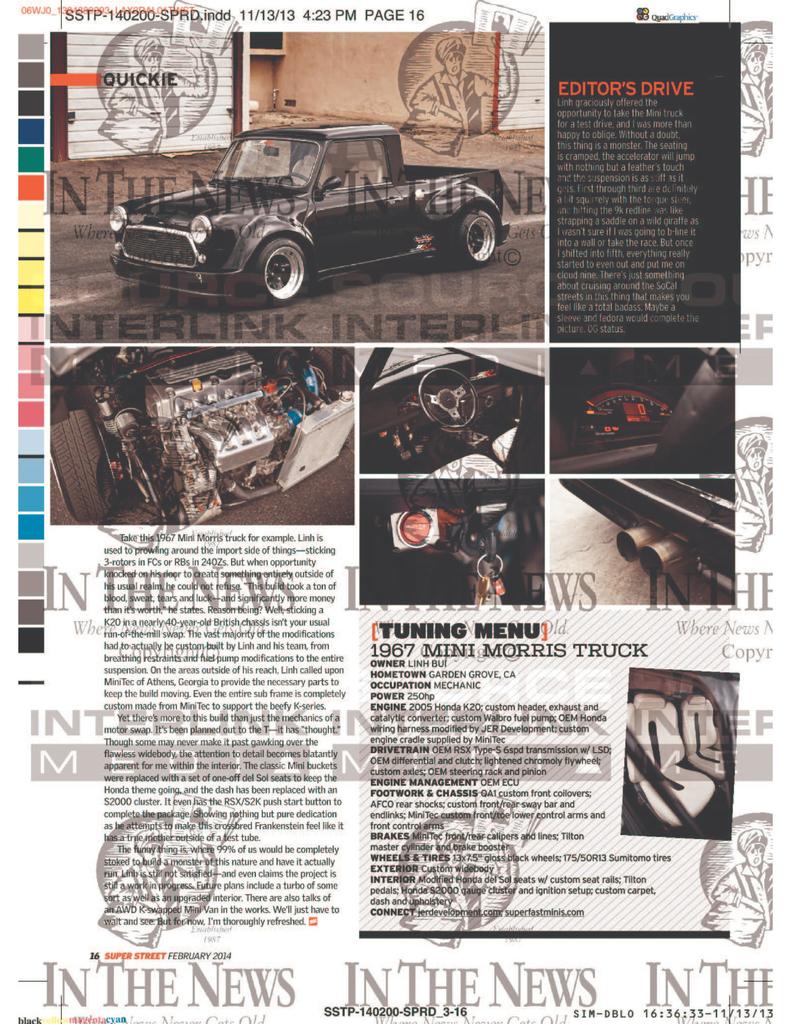 Another year, comes with another anticipating event every Toyota enthusiast wants to be part of. TORC or Toyota Fest, as it is widely renowned brings out the flavors from classic to modern. All are appealing but with the dying breed of classics - they are beginning to vary in smaller quantities at shows and on the streets. This year had many different styles, some are quite mind boggling and some stick to the… 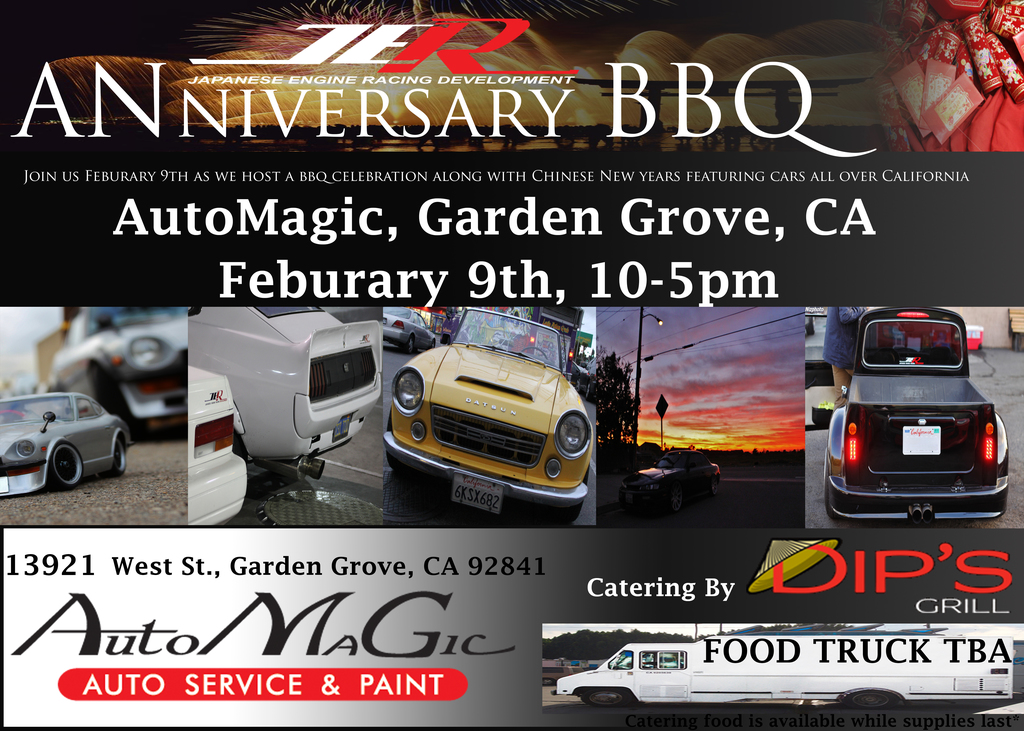 Take a closer look at JER's Datsun 240z equipped with a RB26 as well as a customer's vehicle.…

On a chilly Saturday afternoon, JER guys gets down on welding a transmission cross member to the frame rail of a Toyota Tacoma equipped with a R154 transmission and a 2JZGTE. Over the past weekend, JER attended the first 86Fest gathering at the Autoclub Speedway in Fontana, CA. We came in our signature car, the 76 Toyota Celica GT Liftback with the infamous 2JZGTE… 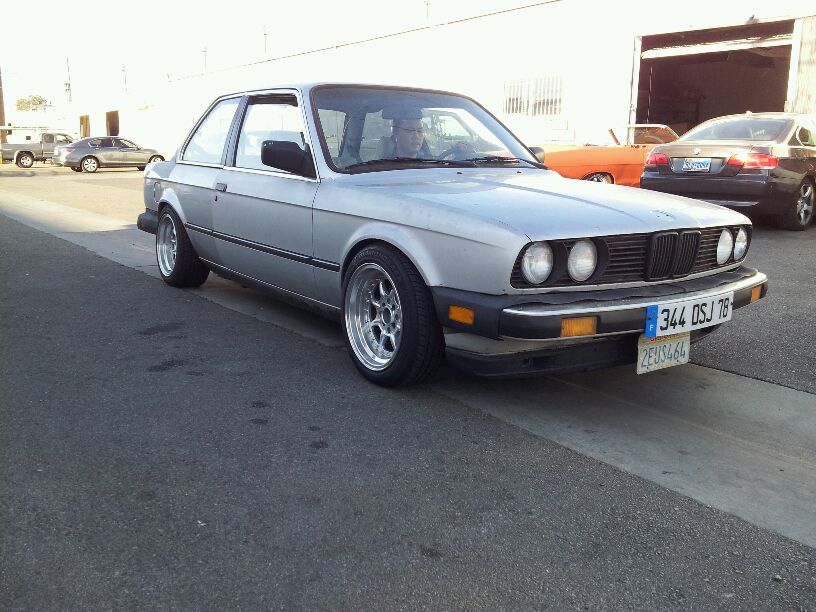 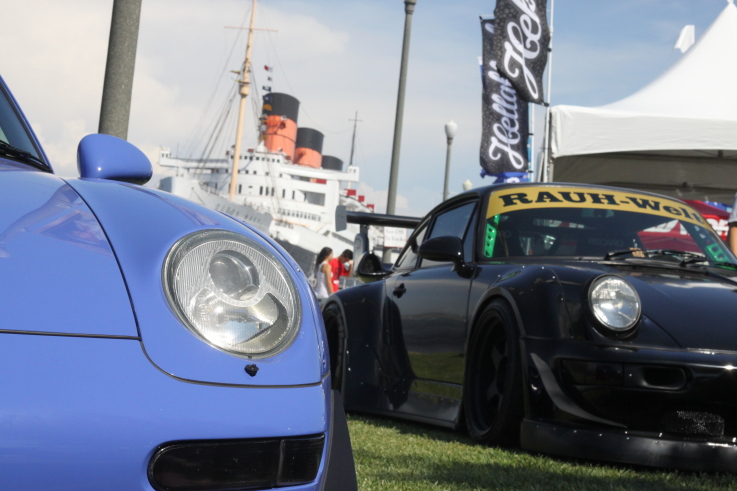 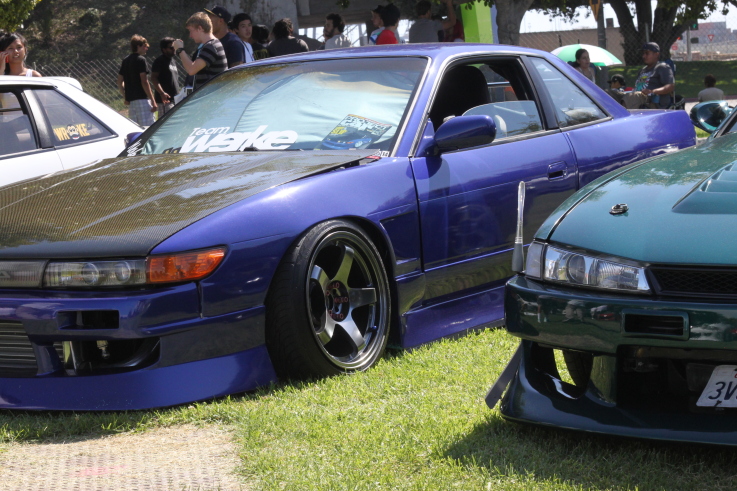 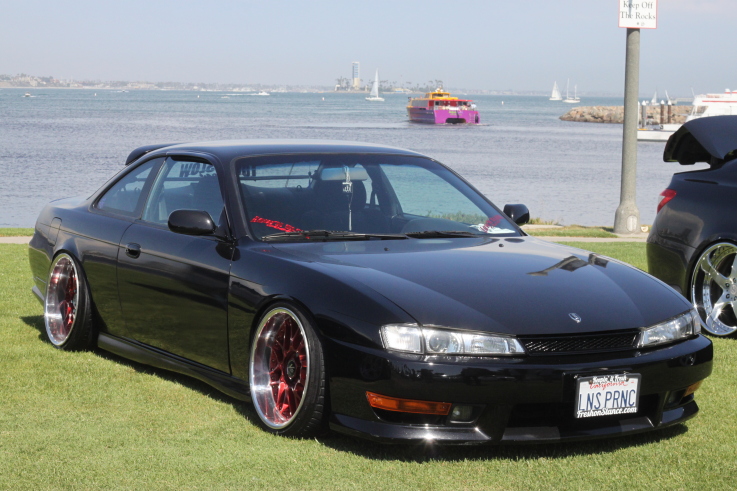 Our good friend Franco decided to purchase the Megan Racing coilovers for his e30, shortly after they were released.  He brought them down to JER and documented the install process.  Here is what he had to say:

I’ve had my car running and driving around for a bit over a year now, so I figured it’s that time. It’s time to start throwing money at it in hopes that it handles better. And, as we all know, the best place to start is the suspension.…