On The Wall At JER 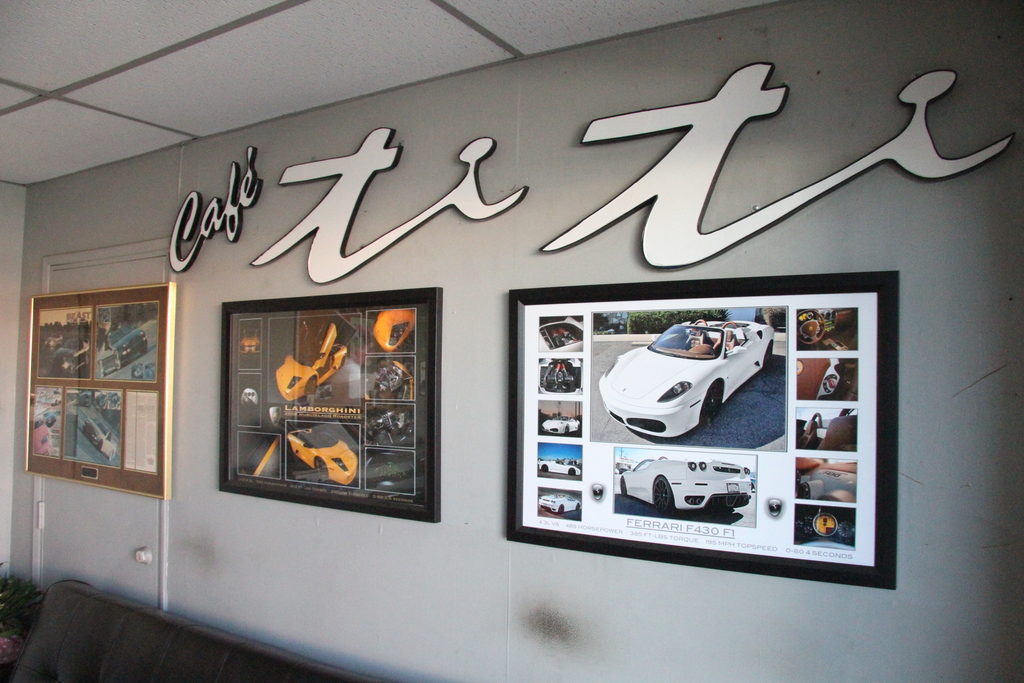 Here is a random photo series of the walls at JER.  Firs on the wall you will notice the Cafe Ti Ti sign, from the original Cafe Ti Ti in Santa Ana.  There are more cafe shots in the series. 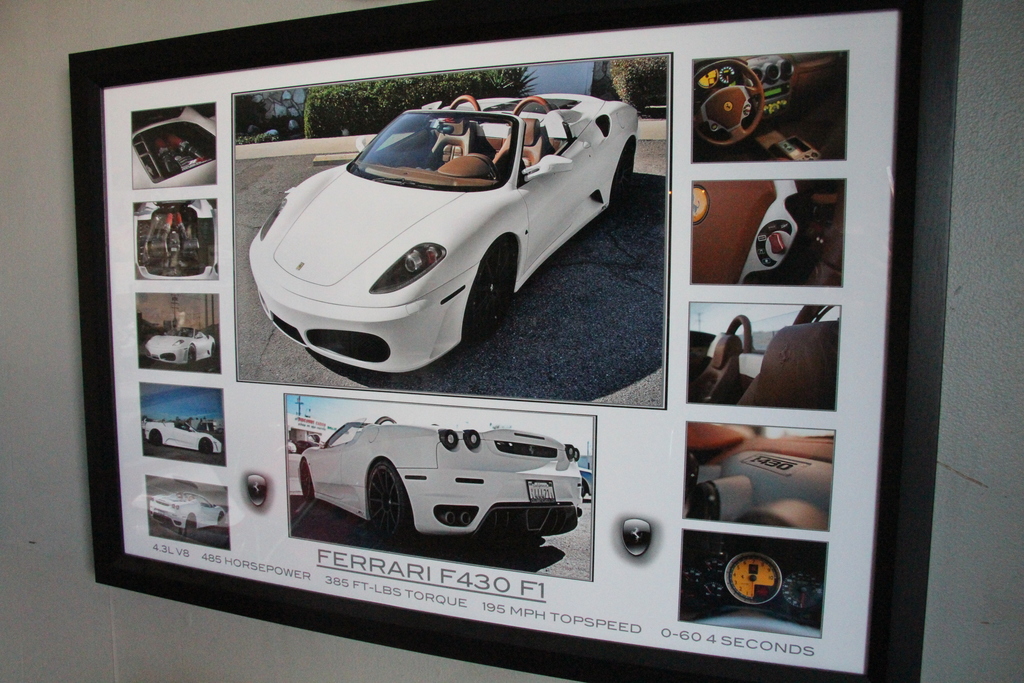 At JER we wanted to show you these three 240z's. One is getting a RB20det installed, another just got a L28 installed, and the JER 240z is sitting pretty with a RB26det.…
Continue

Rotating Foglights, Can You Guess the Car?

Today at JER we installed a set of rotating fog lights.
Take a guess at what car they were installed…
Continue 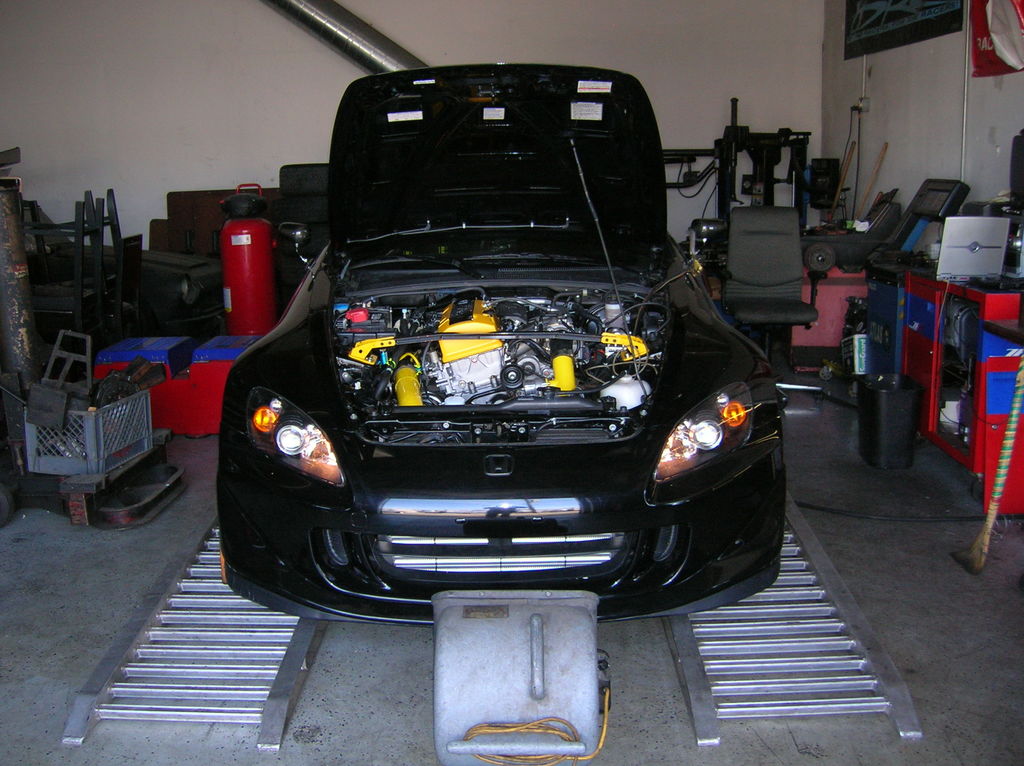 296hp to the wheel, on the Dyno Dynamic 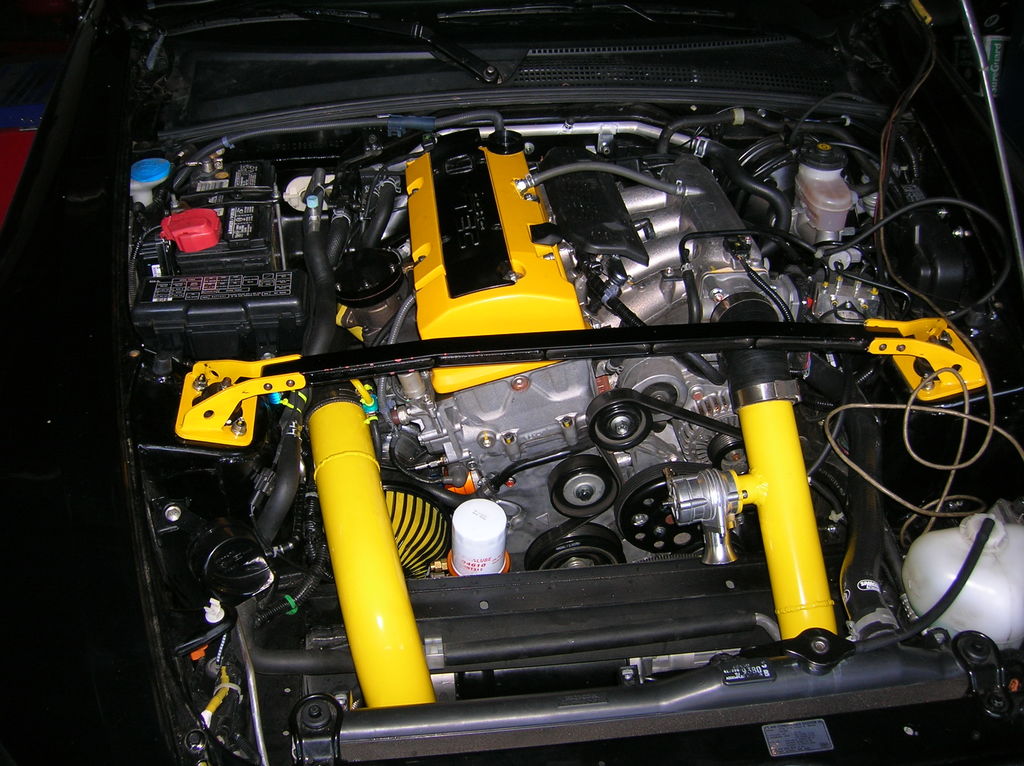 It left with a new Turbo Kit: 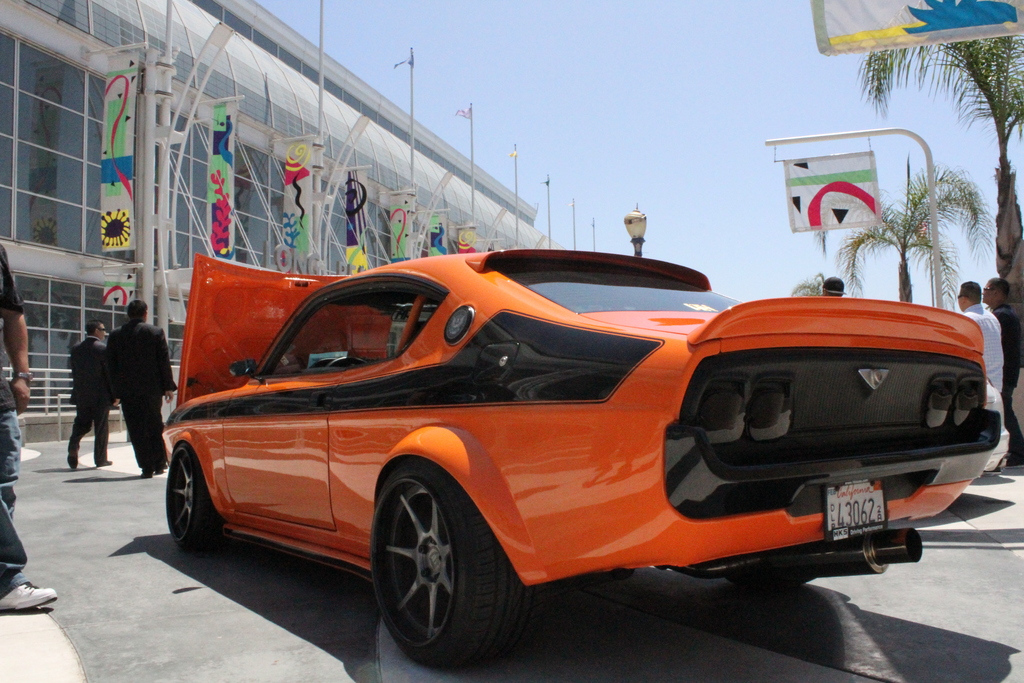 Last weekend was the 2011 MOTION Auto show.  So, we took a trip down to Long Beach and decided to check it out.  We took a few pictures of cars and models, here and there, but spent most of our time looking.  So here is our not so full coverage.

We Saw this Celica before we even stepped in, and remembered it from the WekFest Show at Queen Mary.  It is one lovely Celica. 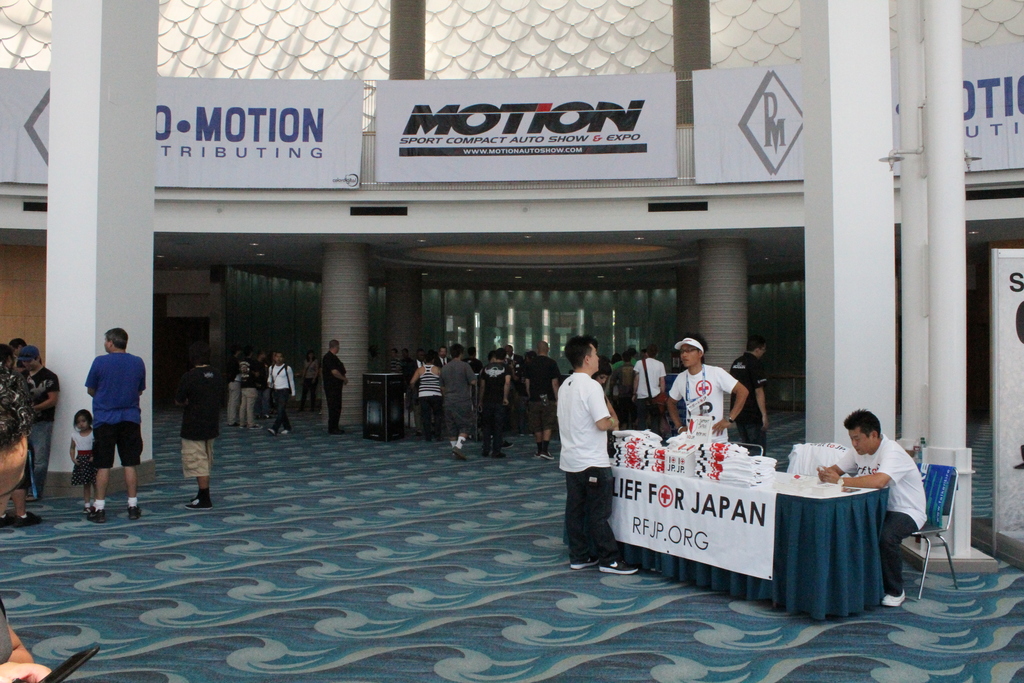 We Decided to go inside, and saw Dai Yoshihara and his… 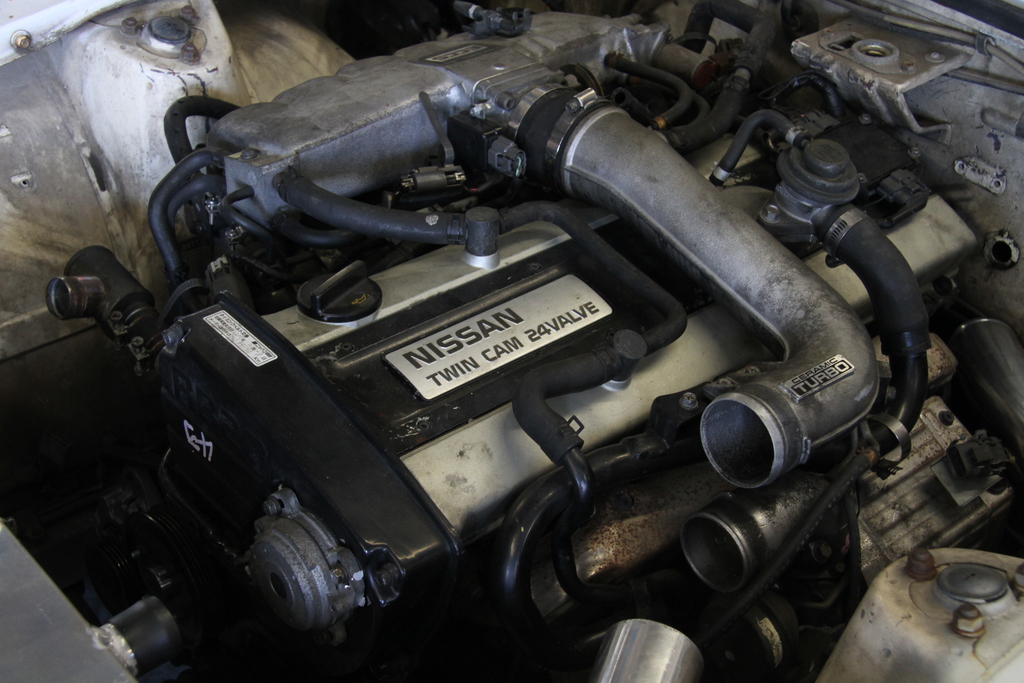 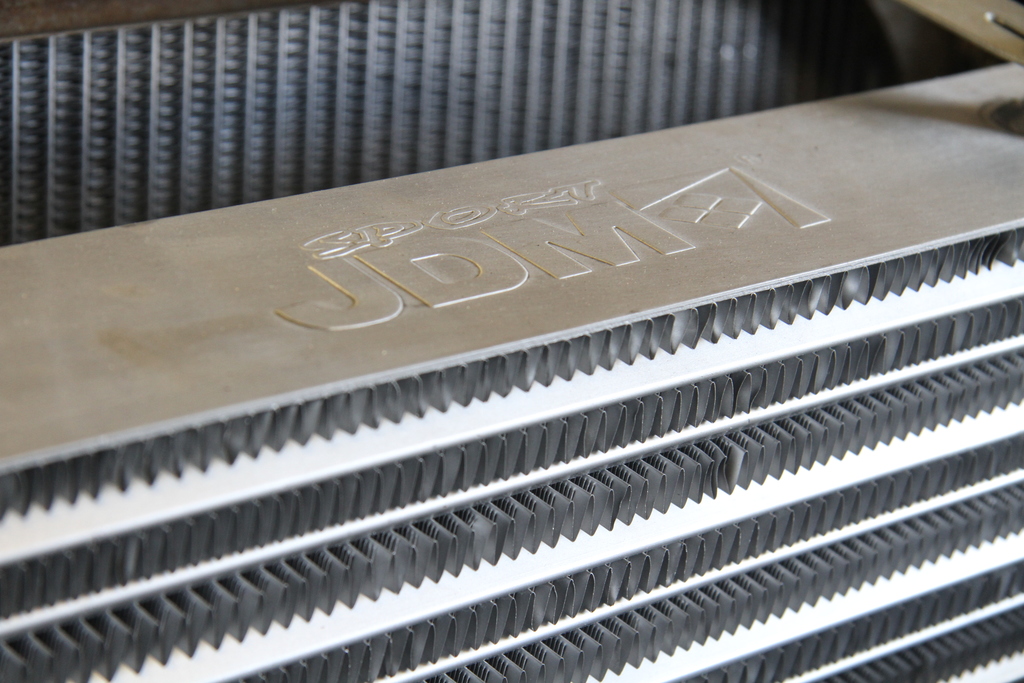 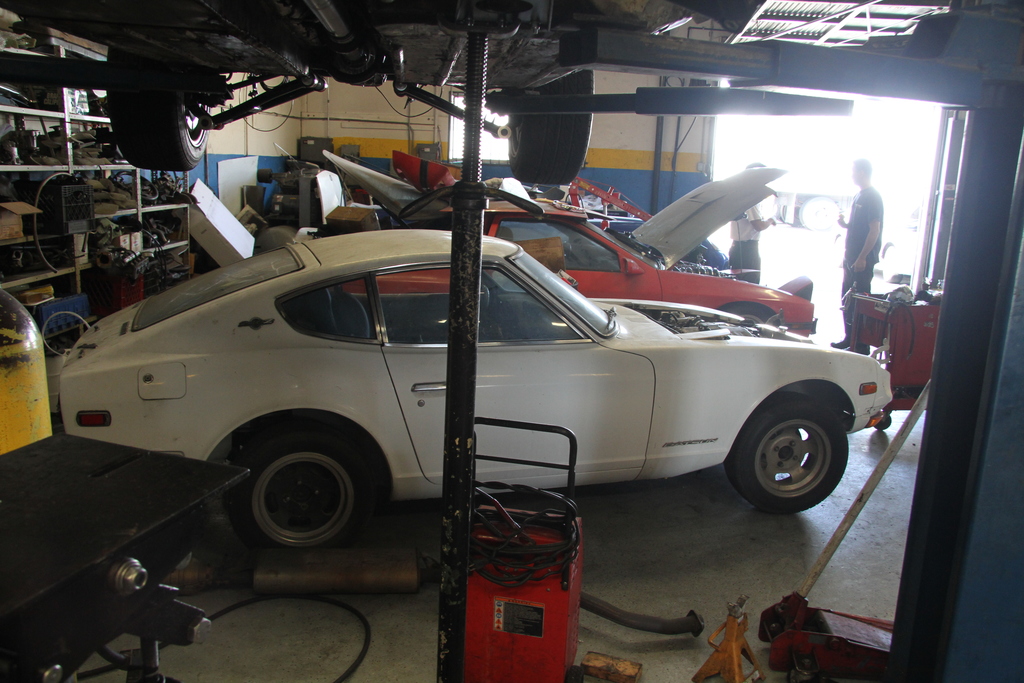 Currently at the shop we're doing a turbo install on a Honda S200.  Here are a few snap shots of how it looks so far.  We'll have more pictures and informations as the work carries…

Lately, we've been keeping busy here at JER Development.  And, Sharkerio came by again, and took a few shots of the movement going on today.  Check out these flyby teaser shots, and you'll get an idea of what's happening today at JER.…
Continue 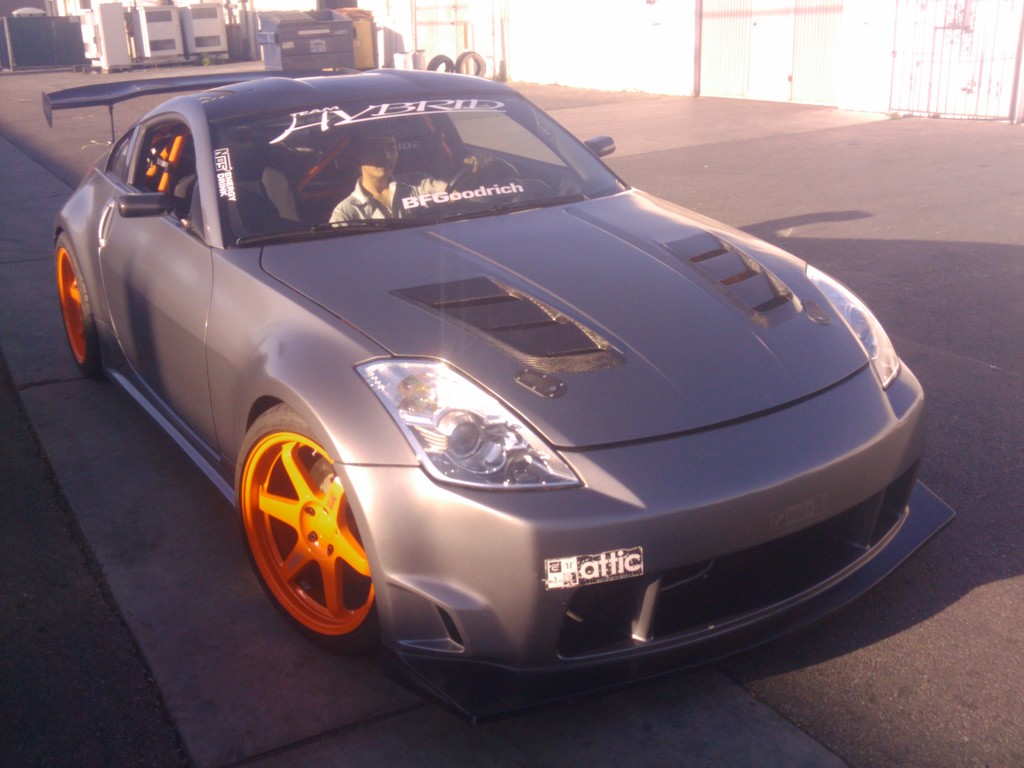 Check out this teaser video of Dan Spielman's (TEAM HYBRID) 350z base run, at JER Development.
The base run was set at 258 whp.
Also, check back in later, to see what's in store for the 350z, a GTM Twin Turbo install, and Dyno.

Stay tuned for the GTM Twin Turbo install and…


A few weeks ago we celebrated our 5th year anniversary at our current location and 20 years in the High Performance industry. Sharkerio helped organize the celebration, and got some video of the turn out.

We opened our doors so you check out many of our project cars and for others to bring their projects and show them off as well. There was everything from Z's, S chassis, Hondas, classics, even some American muscle.

Misteeno was there with some… Continue

On Sunday March 27th we celebrated our 5 year anniversary at our current location in Westminster.  It was also to celebrate our 20 years in the High Performance industry.

Above is a photo album of the event - thank you to "Pancho" for shooting the pictures.  There was a lot of very nice cars, and other photographers out there.  We will soon post more links to more coverage, and a small video is being worked on as well.

Here's a small video of what was going down at JER last week. There's always something being worked on from a basic tune up - to performance mods.

More videos will start to pop up like this - just to keep current with work at the shop. Sometimes there might be something very special - other times there will be ordinary work being done.

It's still a great way to stay up to date, and if your car is here at the right time - You might be able to catch an…
Continue

Eddie Gutierrez came down this weekend to Dyno Tune his Nissan s13 - SR20det. At the same time, Sharkerio was here getting work done to his 240sx Kouki.

It worked out because he was able to take some video of the Dyno runs, this is what he put… Continue We took a trip down to the first annual Nissmolism event.  It was a world record attempt, at the most Nissans in one place.  Not even close - but it's always a pleasure to see Nissans, Datsuns, and Infinits all in one gathering, modern to classic.
Pictured above is our Datsun Roadster - the grand daddy of the Fairlady.  We also took the 300zx-TT, and posted right up front in the Misteeno booth, who took a part…
Continue

WE'RE BRINGING SOME OF OUR NISSANS - JER

This is the first anual car show and meet for strictly Nissan and Infiniti. We welcome all models from Sentras and Versas to Skylines and GTRs, old school…

Check out this video from one of our customer - aka Sharkerio.  He took his buddy out for a quick "Bombing" in a z33.  We like the JER angle of the 1/4 panel.  Sweet…
Continue 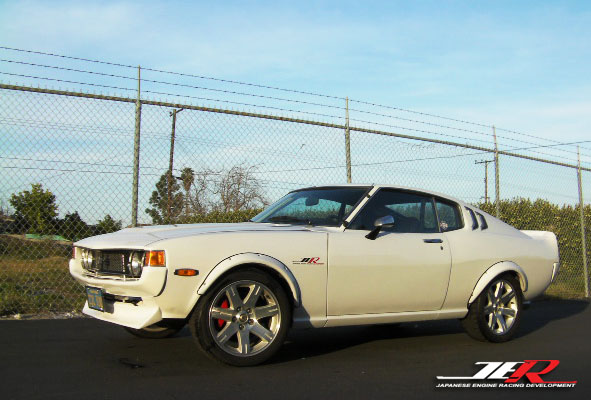 Tomorrow morning we're heading out to Lakewood, CA.  The occasion is a Japanese classic car BBQ meet.  We're always looking forward in meeting other classic car owners and checking out their cars.  For this meet we'll be taking the 2JZ Celica - and there was a quick fix we had to take care of before we take it on the road.

You're looking at a photo of a 2005 Acura RSX type-S engine, with a custom fitted AEM air intake and a Honda Civic radiator. 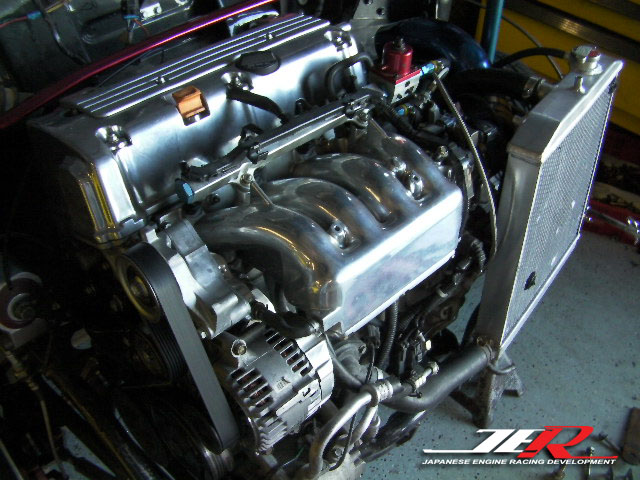 It's all tightly squeezed and fitted to the bay of a 1967 Mini Cooper truck. 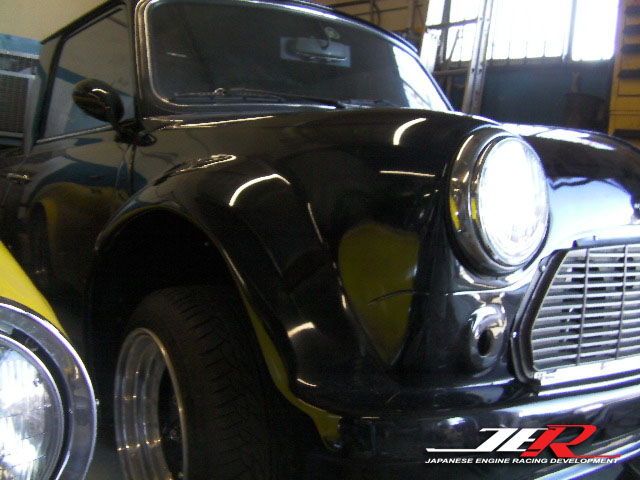 We planned on rolling it out today, to…